WordPress is the most preferred Content Management System. According to a recent survey held on how popular is WordPress; indicates that WordPress holds around 50% to 60% of the global CMS market with nearly 500+ sites built on the top 10 millions of websites. Around 17 posts are being posted on the wordpress websites around the world every second. These are few aspects indicating the importance and utilization of WordPress across the globe.

WordPress versions released in between the version 3.9 to version 4.9.2 possessed the auto-update process, keeping the wordpress websites error-free and protected. Later in the version 4.9.3, the wordpress developers used a new logic to cut down the usage of API calls, which is the source to check for updates very often. But due to human err, the fatal error was encountered within a few hours of its release. The very next day version 4.9.4 was released with the bugs fixed. Version 4.9.4 has the auto-update bug fixed.

Until and unless the WordPress users update their website with new version, the administrator has to manually update via the Wordpress admin panel.

Check out Scopehosts blog to stay informed on the WordPress updates.

SYN DDOS attacks - How to Protect ?

SSL Certificates - A Clever Move to Guard Your Brand

Optimal Solution to Arise as a Web Host 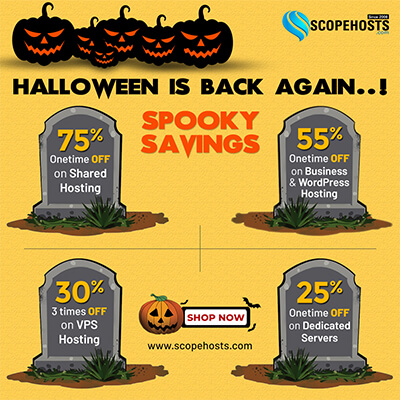