XEN is a New and most popular Virtualization , that has an hypervisor on microkernel to reach out the better performance of multiple Operating Systems to run their Applications on Same Computer Hardware at a time.XEN requires highly privileged CPU state to run the application.

There are two approaches to run multiple Operating Systems, were choice if any approach is depend on XEN Hosting System Administrator.

Here, the virtual machines running on main server will run modified Operating System and altered to use the special hypercall ABI rather than sophisticated Architectural features.

Although on host Architecture, the user can experience high performance which may not cooperate with traditional Virtualization Technologies.

Virtualization Supporting CPUs can make viable for unmodified Guests on main node which includes operating systems such as Microsoft Windows. the XEN uses this Hardware assisted Virtualization known as XEN-HVM.

XEN-HVM comes with additional Execution modes which allows both most-privileged modes and less-privileged modes to run in different modes.For multiple Independent levels of memory protection and paging the latest version of XEN-HVM allows only fully virtualised HVM guests to make use of hardware support. 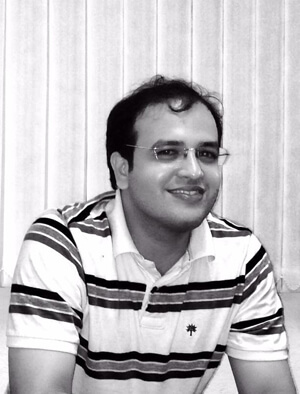 CDN for WordPress Blog - Why its necessary? 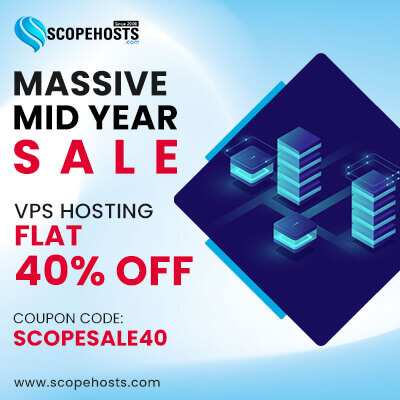