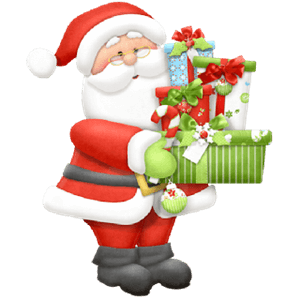 Today When we talk about Network Security, DNS security comes first and need to be forefront. Many Organizations fail to realize the DNS Threats and Fully functioned Website will be unseen or redirected to malicious websites. Like all technologies, It is vulnerable to attacks. Lets Discuss Various DNS Attacks and How to defend against them.

1) DNS Cache Poisoning : The DNS cache is used when you visit website or send a mail Everytime. This cache is stored in your ISP network to improve performance and reduce load time. Sometimes the DNS cache is susceptible to Attacks.

In DNS cache Poisoning, An Attacker replaces Valid IP address in DNS table with fraudulent addressing information. Users accessing DNS cache to visit the targeted site would find themselves instead at a server controlled by the attacker. If the attacker's site were a close replica of the target's official site, there would be no way for the user to tell that they were being phished. As far as their browser would know, it would be at the official site.

DDOS are not a DNS Attacks. However, the DNS is vulnerable to such attacks because it represents a logical choke point on the network, An Organization DNS infrastructure need to monitor the incoming requests and handle the such attacks to avoid degrade of website.

Its a reflection-Based DDOS Attack, Here Attackers take off the confirm requests to DNS Servers to hide the source of the exploit and much larger payload is directed to the target network. A recursive nature of DNS Servers will allow the attackers to exploit the DNS Servers using look-up requests sent by Spoofed IP Address. These Amplification requests can be increased in size and bunch of spurious packets will be sent to target network.

Domain registrar will have control over all the registered domain names. If you trade-off your Account, the attacker will again control over the Domain names and domain registrar servers and direct the domains to point to Servers of their choice like name servers, Email servers, web servers. Or Can just display recovery message with some complex information.

A Method to Control/command the Data exfiltration of Organization DNS Server. Uses DNS as a covert communication channel to bypass firewall. Malware Via Email Attachments, Social Engineering, compromised sites will cause victim to DNS Tunneling.

The Attackers machine just need internal access to DNS Servers with External access. the Attacker tunnels other protocols like SSH, TCP or Web within DNS and can also control a domain and a server that can act as an authoritative server for that domain in order to run the server-side tunneling and decoding programs. The Attackers try to enter the DNS infrastructure using dsncat2 Servers to monitor TXT requests. Where as ICMP Tunneling infuse arbitrary data into an echo packet sent to a remote computer 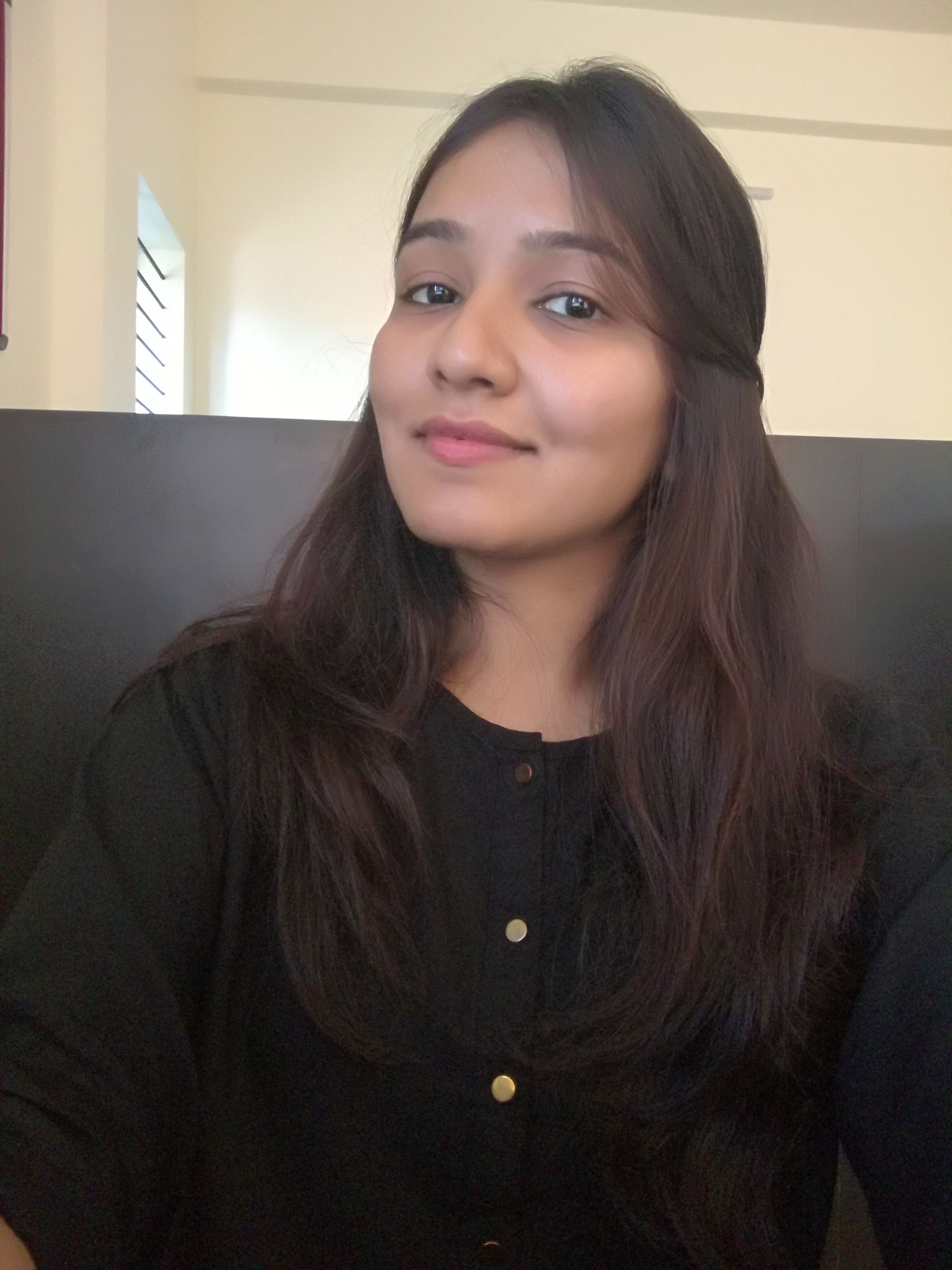 SYN DDOS attacks - How to Protect ?

SSL Certificates - A Clever Move to Guard Your Brand

Optimal Solution to Arise as a Web Host